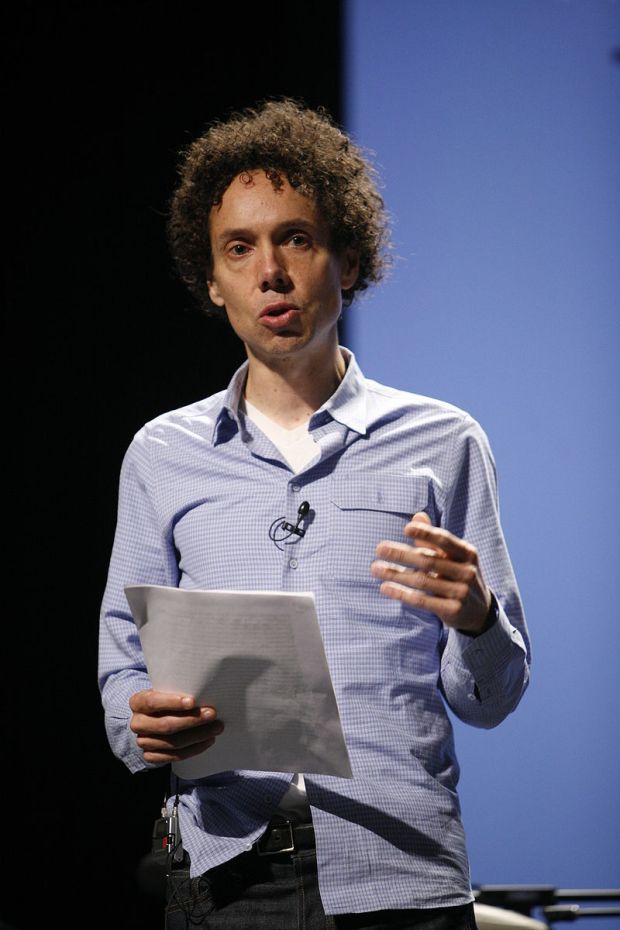 Esteemed essayist and bad debater Malcolm Gladwell has now entered the podcast game. And as one would expect, he’s already a formidable player. His new series, Revisionist History, is good. I’ve listened to three episodes so far and enjoyed each. However, I take issue with his criticisms of higher-education giving in Episode Six: My Little Hundred Million. Thus, a new post.

My Little Hundred Million is the third in a series on higher education, a topic Gladwell is evidently passionate about. The episode condemns the relatively recent philanthropic phenomenon of multi-billion dollar gifts to universities that already have enormous endowments. Think Stanford, Harvard, MIT, University of Chicago, Columbia, etc (you can see a list here). Gladwell’s argument is that a major gift will have more impact if bestowed on a college or university system that needs the money more. This was the logic behind Hank Rowan’s $100 million donation to a small university in New Jersey (shunning his alma mater, MIT), which essentially kicked off the modern trend of billionaire gifts to universities.

(At least, I think that’s Gladwell’s argument. In the podcast, he curiously never makes the more obvious moral argument: that that type of philanthropy could be better spent on, say, helping feed the hungry, ala effective altruism. If he had, I would be more sympathetic to the criticisms. Instead, it seems like he thinks it should still go to higher education, just to less endowed institutions.)

As usual, Gladwell attempts to add assurance to the argument he’s examining by tying it to some kind of named social science theory or statistical analysis. This time, he connects the idea to David Sally and Chris Anderson’s popular analysis on “weak-link” and “strong-link” players in soccer (see their book, The Numbers Game). Essentially, in certain sports, having weaker players hurts your overall chances of winning more than in other sports. Think about soccer. There are very few opportunities to score, so mistakes by weaker players have a proportionally higher impact. Then think about basketball. There are many opportunities to score. So typically, one dominant player–Michael Jordan, say–can make up for the weak links on the team. Therefore, having a few weaker players isn’t going to have as big of an impact in basketball as it would in soccer. Basketball is a strong-link game. Soccer is a weak-link game. Gladwell apparently sees higher education giving as a weak-link game, and is appalled by the prevailing strong-link mentality of donors and universities.

And in some ways, Gladwell may be correct. I think often about philanthropy, particularly philanthropic efficiency and effectiveness. There is certainly waste and there is certainly mis-allocation of funds. But to make a strong call on the rightness or wrongness of a gift, you first need to agree on the 1) goals of the donor, 2) the timeline of impact, and the 3) type of difference the donor is trying to make. Gladwell doesn’t examine any of these in his criticisms, particularly of Phil Knight’s $400M gift to an unnamed graduate program at Stanford, initiated by outgoing president, John Hennessy. Instead, Gladwell assumes the goals for himself. He takes it for granted that donors should or do have the same goals, timeline, and types of impact in mind as he does. This leads to an overly broad conclusion and what is certain to be bad advice to billionaires in many instances: don’t give to top universities.

Why is it bad advice? Let’s examine the conclusion in the context of goals. What if my goal, as a donor, is to cure a particular type of cancer as fast as possible. Should I not give to a top-tier research institution like MIT? Would it be better to give to a small state school, with hardly any medical infrastructure to speak of? In which instance is my goal most likely to be accomplished in the shortest amount of time? I think the answer is obvious. The same would go for a number of different scenarios.

In My Little Hundred Million, we don’t hear from a single billionaire donor to a large university. Gladwell seems to assume the donors’ goals are (or should be) his goals: namely, supporting a “rising tides lift all boats” theory of education that will ultimately, in his view, lead to better economic output on the whole. Sure, that’s a fine goal*. But we don’t know if the donors have the same goal. And it’s their money. They’re smart people. Maybe they have a good reason or argument. Without talking to them about their objectives and rationale, it’s silly to broadly condemn, and Gladwell slips into a kind of simple, self-righteous moralism. It’s as silly as if I were to condemn him for not immediately giving his notoriously high speaking fees directly to, say, the Against Malaria Foundation**. After all, $80,000 for a speaking gig would buy some 18,000 mosquito nets in the DRC and Malawi, likely saving or pro longing hundreds of lives. Isn’t that better than spending money on podcast production?

In any event, I still recommend the podcast. But even more strongly recommend that you listen with a critical ear.

*Though I’m far from convinced by the economic output argument…wouldn’t the U.S. have a better chance of staying competitive if we gave more to universities that are already on the cusp of major innovations, rather than ones that need to catch up?

**The Against Malaria Foundation, petulance aside, is an excellent charity.